Building Bridges partnered with the US and Haiti-based HotFutbol and traveled to Port-au-Prince, Haiti in January 2017 to construct a new sport court.

HotFutbol is entering its 10th year in Haiti and its 4th at Park Izmery, an inner city recreational space in Port-Au-Prince that serves hundreds of kids through an after school soccer program.  Run by two alumni from the Holy Cross class of 1974, HotFutbol focuses on education, health, and community and instills leadership, discipline, and a culture of giving back.

HotFutbol recognized years ago that many charitable efforts lose momentum and effectiveness over time because they incubate dependent behavior among recipients and lead to fatigue among donors. Many charitable efforts in Haiti are no exception.  But HotFutbol has adapted an entrepreneurial and sustainable model to support the needs of the community that surrounds the Park.

Building Bridges took the lead to form the group and develop funding for the project, with HotFutbol organizing the local workforce and construction resources.  As a result, HotFutbol now has a modern facility to support organized usage, including rentals to recreational, league, and tournament play that provides new income streams for the program.  Over time, additional components of the Park will be improved in the same manner, advancing HotFutbol’s model of sustainable programming in an inner city community. 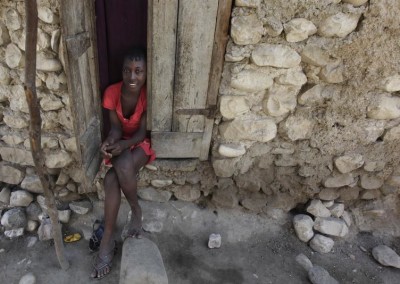 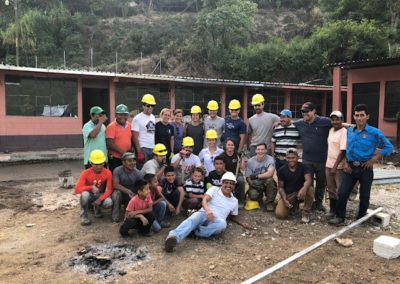 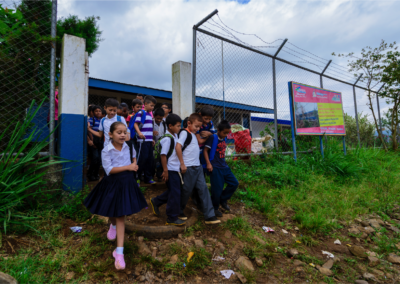 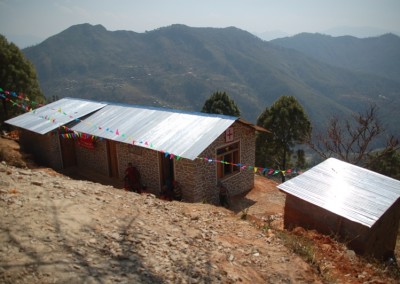 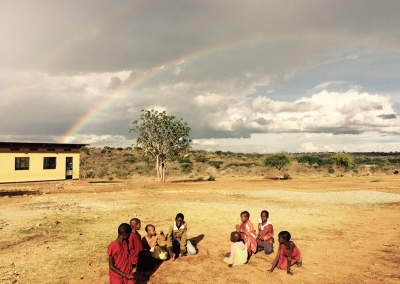 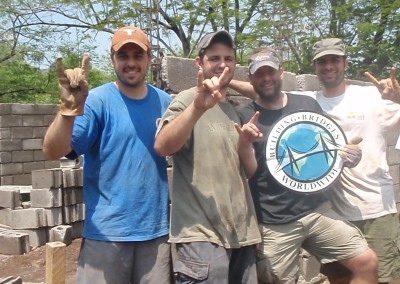 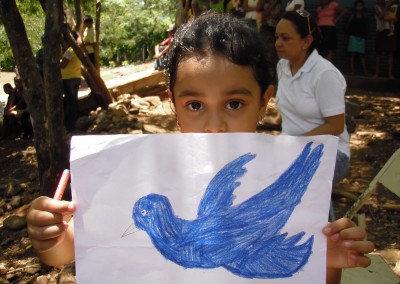